If you begin prepping for TEOTWAWKI, and a good stockpile is on your list of preps, it will quickly become evident just how many different items are useful to stockpile for a SHTF situation. Your list can be short and sweet at first, but once you really get into things, you’ll see just how enormous a list of gear to stockpile can really get.

Every once in a while, it’s good to go back to the basics: to make sure that out of all those things you’ve already stockpiled, you’ve got enough of the stuff that you’ll really miss the most. Here’s 10 items that instantly make the cut. 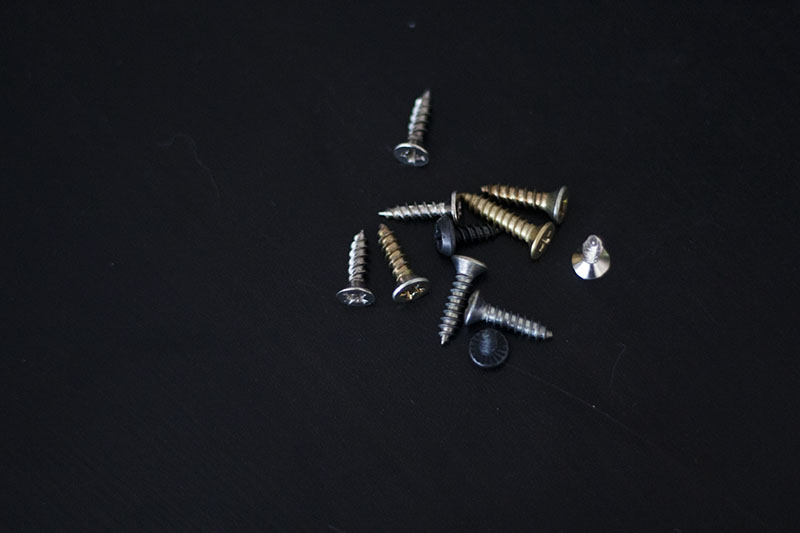 There are many reasons why alcohol is an excellent resource. The top two are obvious: its physical impact on us when we consume it, and its ability to disinfect wounds. Whether you’re personally into drinking alcohol or not, you’re going to regret not having enough alcohol when the SHTF. After all, think of all the people who would be willing to trade almost anything for a bottle of their favourite whisky or beer.

Along the lines of disinfecting, you’re going to really regret not having enough soap post-crisis. Without basic sanitation, you’re going to get sick fast, and ill is something you definitely don’t want to be when medicine is in short supply and you need as much energy and strength as you can possibly have. The best tip you could possibly have in terms of soap shopping for post-crisis scenarios: try to stock up on soap that’s anti-bacterial. Think Lysol.

It’s great to have a high quality can opener, but if you lose it or break it, you’re in a lot of trouble. The majority of stockpiles will have a very large number of canned goods, and without a can opener, it’s going to be difficult to get what’s in the can out without wasting a good chunk of the insides or cutting yourself trying to get that can open. Do yourself a favour and get a backup or two, just in case.

Really and truly, you cannot have enough of these lying around. Sure you can make fire without them, but it’s hard: really hard. Unless you have apt practice in the fire-making field, stock up on these as much as possible. They’re so inexpensive you might as well. Spare wicks and flints for your gas-fueled lighters wouldn’t be a bad idea either.

There’s a reason why this one makes it onto pretty much every list like this. Yes, it’s a simple thing, and yes, of course you can live without it, but you probably really won’t want to. Do yourself a favour and make sure you’re always (and I mean always) heavily stocked up on toilet paper. You can keep a back up of tissue paper and paper towels to use when the toilet paper runs out, just remember not to use them elsewhere or that back up plan will go flying out the window. 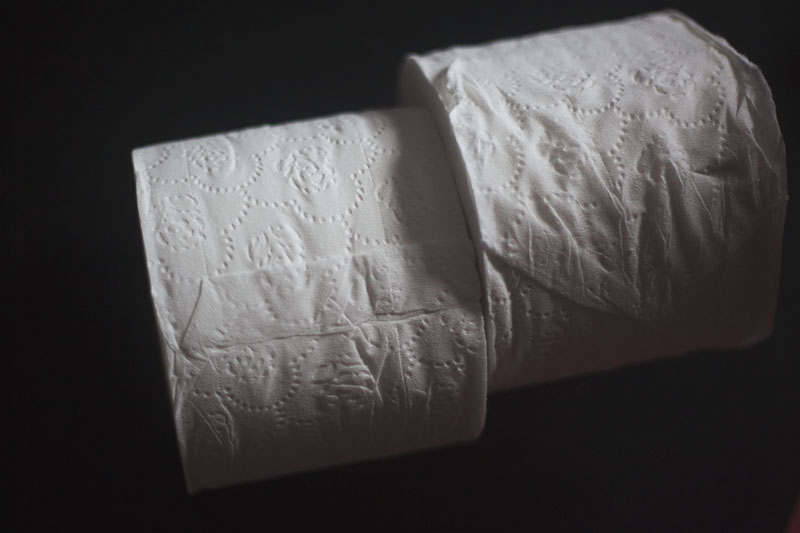 You can have as many knives as you want, but when your last pair of scissors breaks, you’re going to be sorry. Scissors make cutting hair, nails, and a slew of other things one heck of a lot easier. While you can often substitute scissors for knives, it’s always nice to have at least one pair of scissors lying around that you can use. I personally have at least 5-6 pairs in the house at all times, as I find they’re also easy to lose.

Now, I know what you’re thinking. A bit of pain here and there is the last thing you’ll worry about when the SHTF. Maybe when it comes to a little pain, yes, that’s true, but what happens when you get a cavity and that tooth absolutely has to come out?

Get some reasonably strong over-the-counter pain meds, and make sure you have enough to last you if the SHTF. Though painkillers have expiration dates, they don’t really expire. They get weaker instead, so don’t be afraid to stockpile pain meds just because of the expiration date. Try to mix and match since many painkillers like Ibuprofen (Advil) and Acetominophen (Tylenol) have different uses, and can even be take simultaneously. Stronger pain killers like Codeine will become useful too, as medicine will run out pronto, and there’s no real SHTF substitute for the strong painkillers without going for more risky natural opiates. It’s also beneficial to keep quite a few of these in a bug out bag if you happen to have one.

This one’s obvious. Even if you’ve got the guns to hunt with, you can’t hunt without ammo. You’ll probably need more than you expect, so really, you can never have too much ammunition.

Along the same lines, it’s also beneficial to stockpile arrowheads and bow strings. Just remember that in a SHTF situation, you probably don’t want to advertise your position and the fact you have guns.

What happens if your septic tank overflows and you’re left with contaminated waste everywhere? Need a quick way to disinfect water so you can safely drink? One simple and effective way to fix both these problems is by using bleach. It’s as cheap and easy as a cleaning agent gets. Once you’re out of bleach, you’ll definitely notice. Get your hands on as much as possible while you still can.